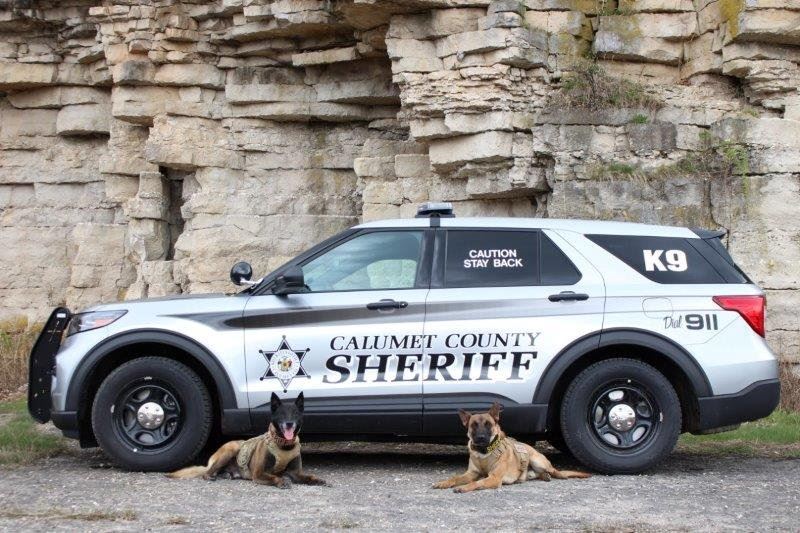 The Law Enforcement (LE) Division is made up of 26 patrol deputies that perform a wide range of duties throughout Calumet County's 324 square miles. Our primary function is to prevent crime and respond to calls for service within the area. Deputies also work contracted patrol for municipalities such as the Villages of Harrison, Sherwood, Stockbridge, and Hilbert.

In addition, two of our deputies are assigned to the school districts of Chilton, Hilbert, Stockbridge and Kimberly, acting as their School Resource Officers.

Other areas of service provided to our citizens include boat patrol, snowmobile patrol, and neighborhood watch.

The Sheriff's Office leads several teams, such as the countywide drug task force, countywide SWAT team, and in providing specialized training for crime scene evidence technicians. Our goal is to utilize area resources, including the other municipal police departments, to provide highly trained officers to perform these critical tasks in an economical way.